IT job market, trainings and women in IT - HRTV interview with Anita Fachs

The lack of IT professionals has been a problem in Hungary for decades now. Péter Bogyó, editor of HRTV and Anita Fachs, the head of the Hungarian operation of Green Fox Academy, sat down for an interview and talked about the current IT market trends and possible solutions to the issues facing it. We have summarized the most important bits of the in conversation below. 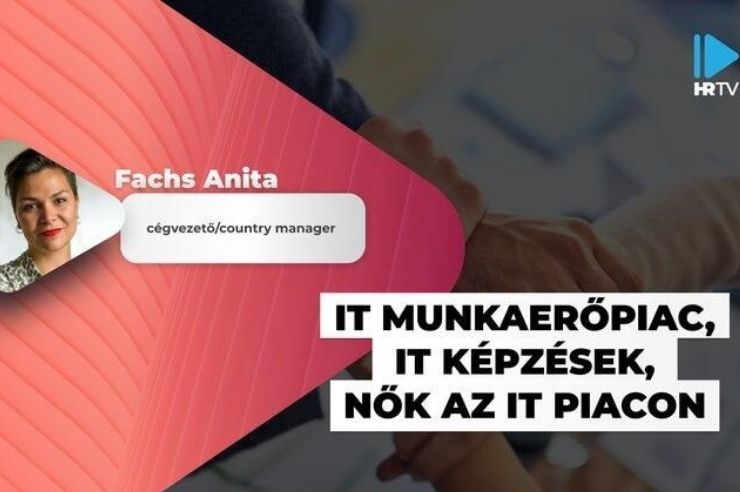 The shortage of IT professionals has become even more significant as a result of the pandemic. Companies that previously postponed their investments in digitization and automation are rushing to finish them, which requires even more manpower. As a result, more professionals are now missing from the market than ever before. This is not specific to Hungary though: in a recent report published by Microsoft, it was predicted that by 2025, companies will need nearly five times the current IT workforce globally.

“This is a huge increase and also shows that it is not just us who experience difficulties, which will also lead to global competition in the labor market: the pandemic has also shown that working with IT professionals is very flexible when it comes to location, since they can basically work from anywhere. This is bad news for Hungarian employers, since they will have to compete with foreign companies too"

What factors heighten the issues of shortage in professionals in the market?

The shortage of professionals, which has been present for decades now, has been exacerbated in recent years by digitalization and automation. This is made even more transparent by the fact that the demand has increased especially for software development companies specialized for digitalization (low-code, ERP, CRM developers)

“These are technologies that didn’t exist 10 years ago, which makes it an entirely new demand on the market, so it requires the training of new professionals. They try to solve this deficit on the labour market through in-house onboarding and training projects, but they may not be able to keep up with their own needs either”

The problems above have already prompted several large companies to take action worldwide. Google is trying to alleviate the growing issue by launching online trainings free of charge, to teach the skills and technologies that are increasingly needed in the marketplace, as part of e-learning programs, that learners can pace and finish on their own. Through this revolutionary method, companies are basically putting training for their potential future employees before the recruitment phase itself. Green Fox Academy also played an active role in one of the Hungarian programs supported by Google.org:

"Graduates of Google-certified IT support can basically study towards a helpdesk position, but they also have a very strong power user knowledge that pretty much everyone needs in a contemporary work environment."

However, there are companies where there is more of a lack of specialized knowledge and skills. For example, low-code development companies are coming to bootcamps increasingly with the need to expand their staff with a dedicated workforce for their own systems:

"In accordance with criteria defined together with partner companies, we select people from the market and set them to learn the company-specific skills and tools in a heavily focused manner. In addition, employer branding and onboarding are already starting during the training. Based on previous practices, usually 10 of 12 people involved in a program are ready to work at the partner by the end of the whole process"

- explains Anita the role of Green Fox in current trends.

What are the hidden dangers of automation and who are mostly affected by it?

Multiple surveys suggest, that the Hungarian market alone could utilize approximately 40-50 thousand additional IT professionals at this moment. In addition to this, about 900 thousand jobs are at risk from automation, mostly affecting women. Green Fox Academy places special emphasis on involving women in the IT sector. This is the purpose of the “Hello IT! For Women” program as well, in which Green Fox provides mentoring and soft-skill training to participants.

White collar employees tend to believe that automation is a threat only to manual workers, who perform monotonous, easily replicable tasks. In reality, however, those working in finance; controllers and accountants are most affected by automation. Positions in finance are more likely to be filled by women, which means they are also more at risk of becoming jobless due to this trend becoming more prevalent.

“However, if, in addition to their professional knowledge, they also acquire programming skills, they can secure their place in the labor market. The question is how quickly we can make the transition possible, so in the end, an employee who is otherwise at risk at work, can become a part of the automation trend, instead of falling victim to it”

- Anita drawing attention to the importance of acquiring IT skills.

What can HR do to address the IT workforce shortage?

The most important now is for business leaders to realize how strategically important HR will be in the future. It is not enough to think in terms of training budgets and office parties anymore; it is worth expanding the scope of HR decision much more so that they can overcome these challenges the best way possible.

“If HR can optimize and summarize their needs so they can be fulfilled in a more efficient manner (recruiting and onboarding en masse, instead of in an ad hoc way), finding the correct partner for it can help tremendously. The right training partner should be able to serve as an outside recruiter too, handling employer branding along the way and delivering trained professionals in bulk."

In order to achieve this however, it is important for HR to properly understand what kind of professionals their IT team or department really needs. They have to absorb what IT does, the true difference between juniors and seniors and the correct assessment of their skills. You shouldn’t measure the knowledge of programmers in years, but in the list of technologies they can use and in how quickly they can learn additional technologies and programming languages.

“The time is here for HR to have much deeper knowledge in IT.”

You can watch the entire interview in Hungarian by clicking here.‍

Anita Fachs
General Director / Head of B2B
Anita has many years of experience in marketing and account management, both on regional and global levels. She joined Green Fox Academy in the summer of 2020 as head of the Hungarian team, then became the Head of B2B. She is responsible for the operation of education and upskilling-reskilling services. In her work, she pays great attention to the continuous development of the bootcamp and to following new educational and IT trends. 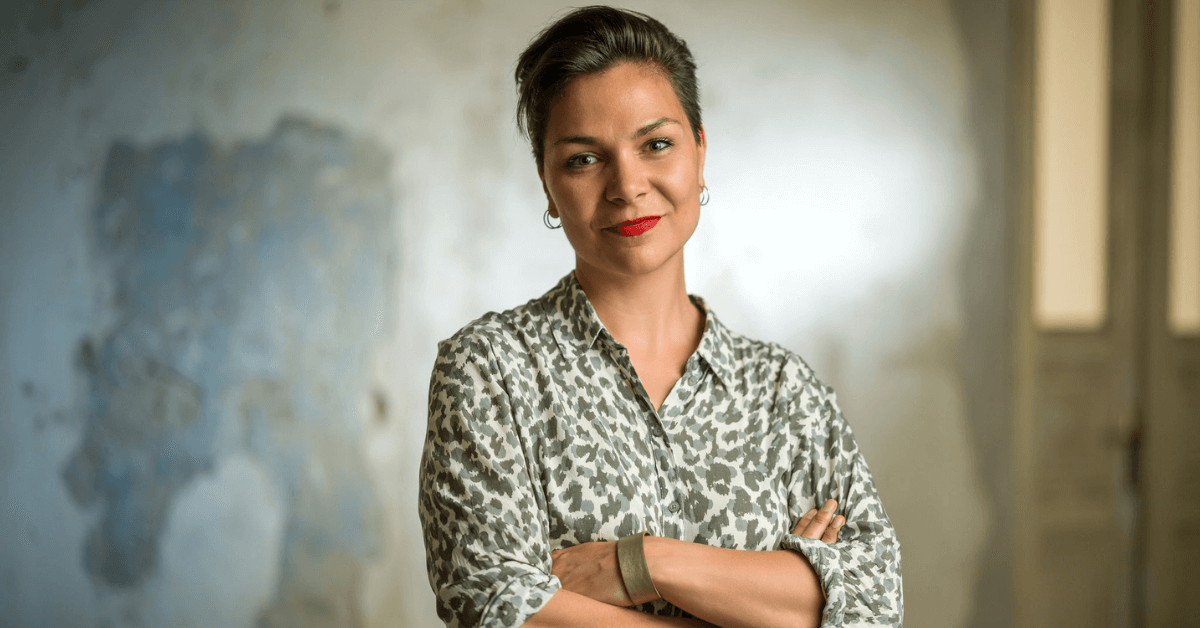 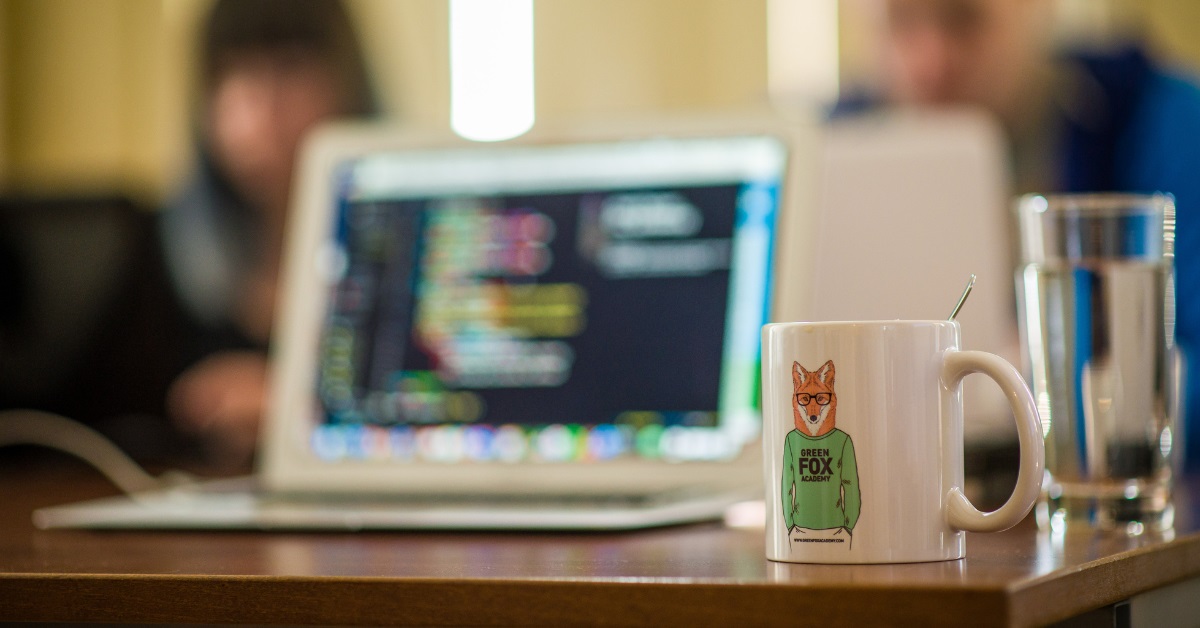 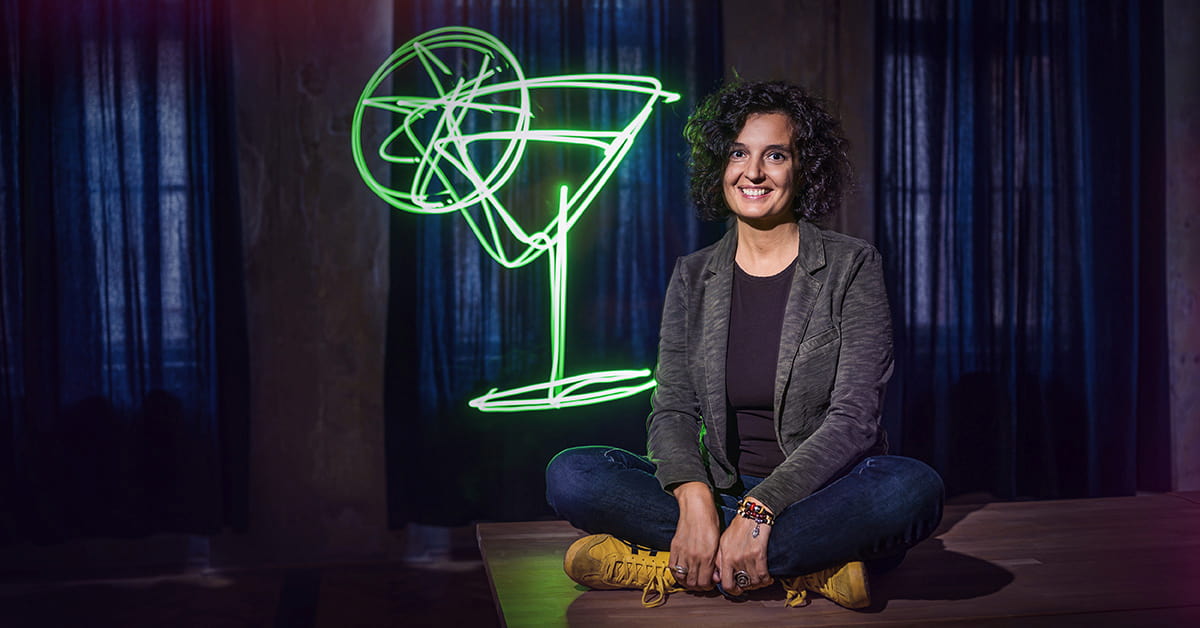 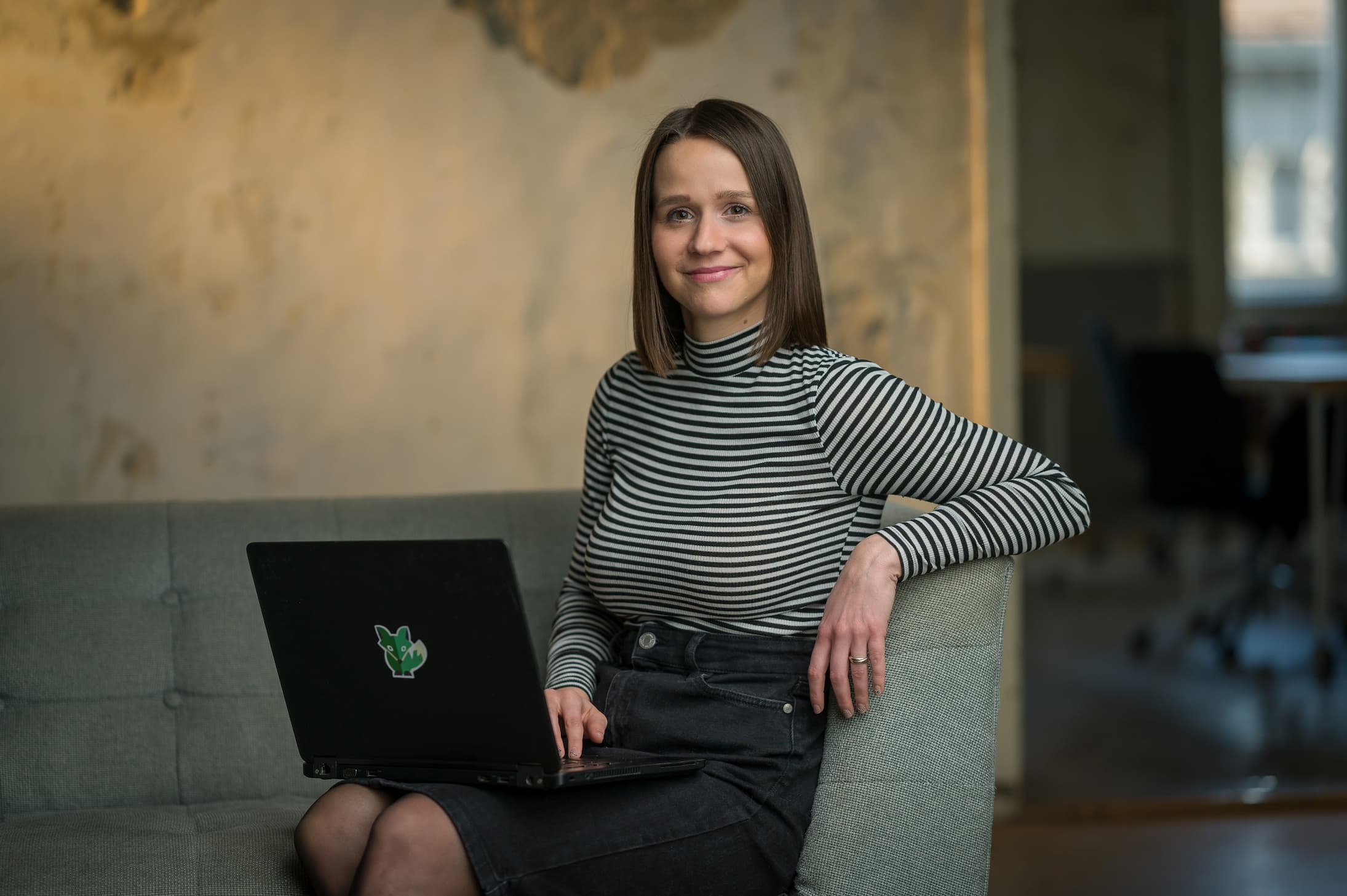 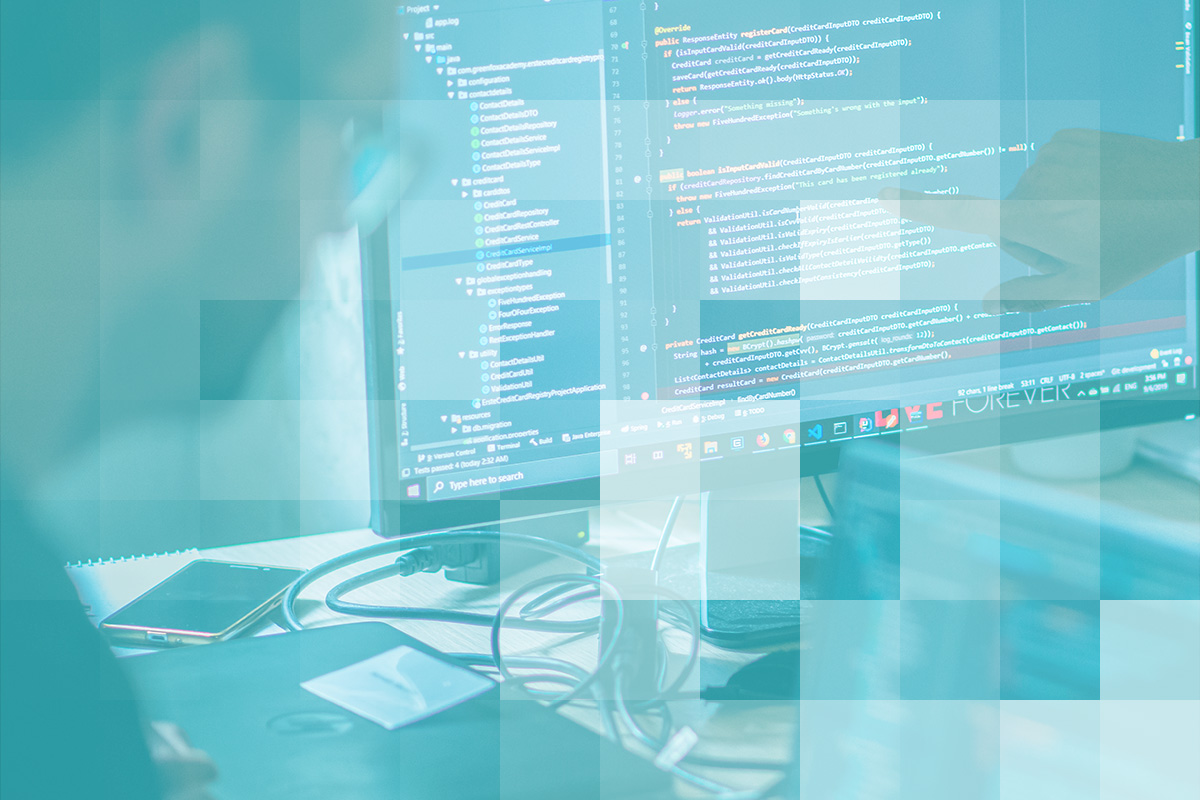 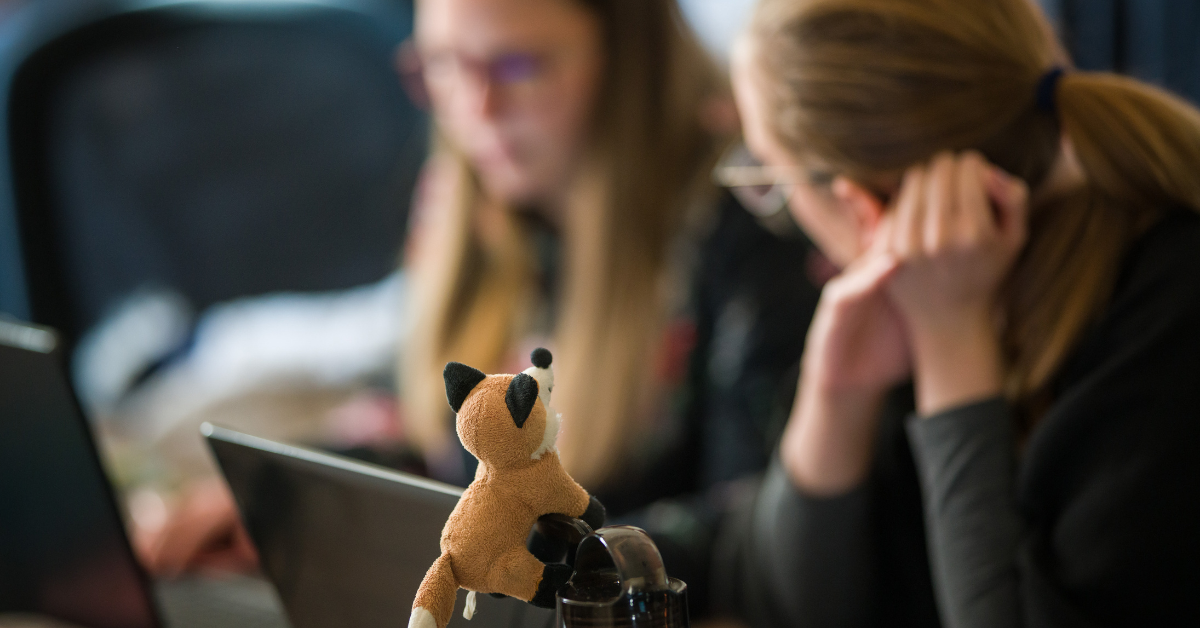 Hello IT! for Women - Exciting journeys towards IT careers

In 2021 July, we launched our free, online, basic level IT support course called "Hello IT! for Women" in cooperation with INCO Academy - Work in Tech and with the support of Google.org. Through the program, we are helping 300 women to prepare for the challenges of digitalization. 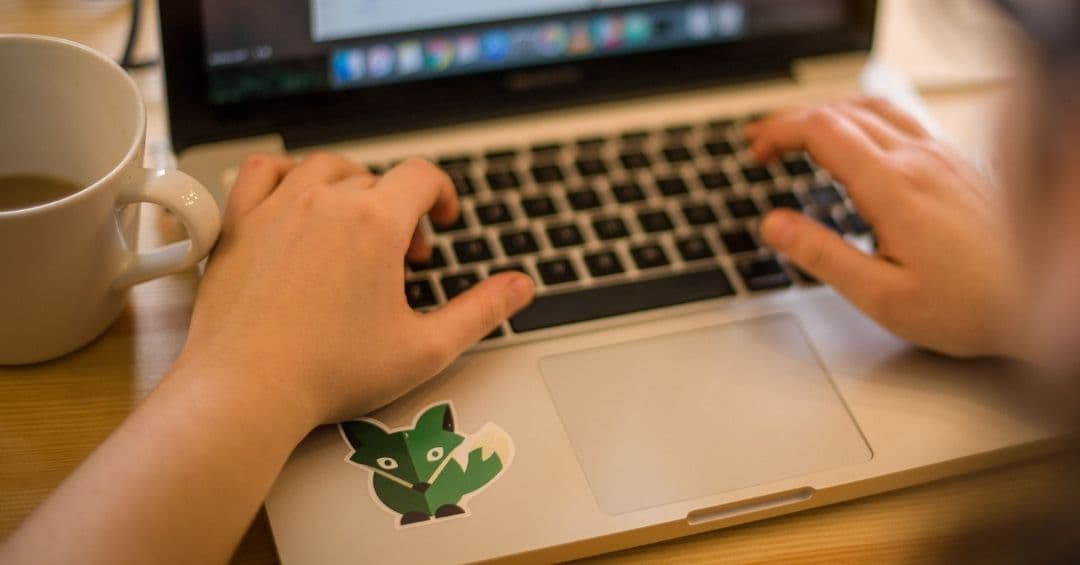 What is Data Engineering and why would it be a good career choice for you?

Big Data has recently turned the business world upside down and has created a need for professionals who can create order out of chaos, i.e. who can create and operate data management systems that allow the organization, cleansing, transformation and analysis of millions of data points. 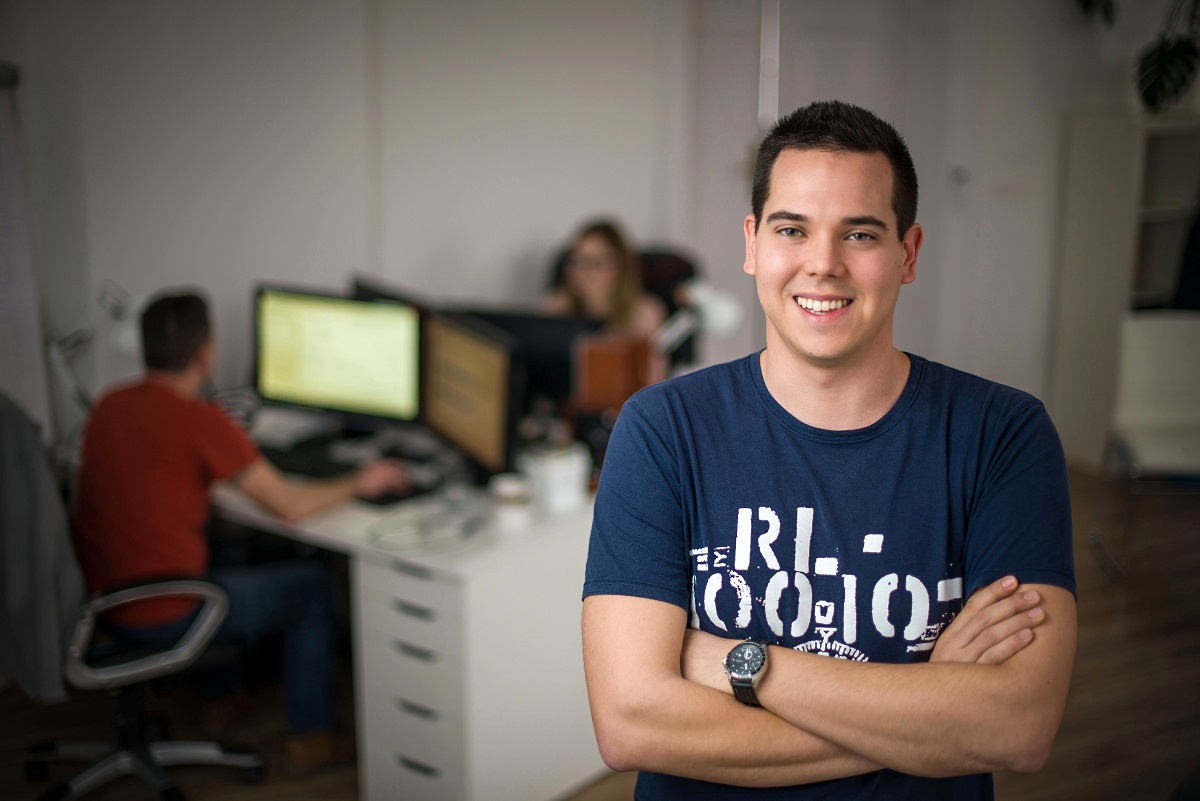 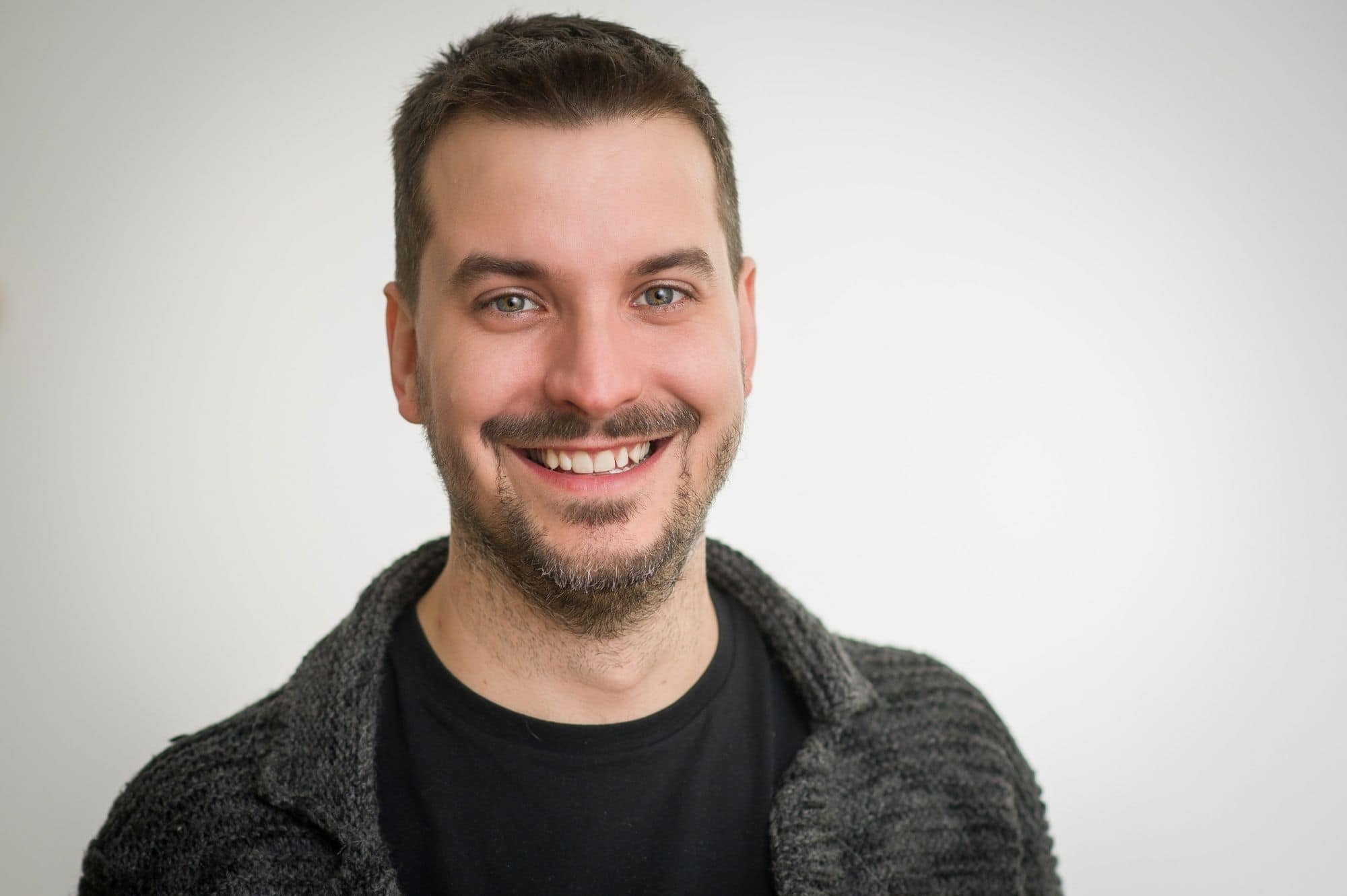 Long-term motivation: why corporate IT training is important

One of the biggest obstacles to business growth is the lack of suitable IT professionals. Specific courses that are tailored to the needs of companies do not only make the recruitment process more efficient but also reduce learning time significantly while also boosting employee motivation. The chief executive officer of Green Fox Academy, Kristóf Bárdos shares his experiences on the practical benefits of the courses. 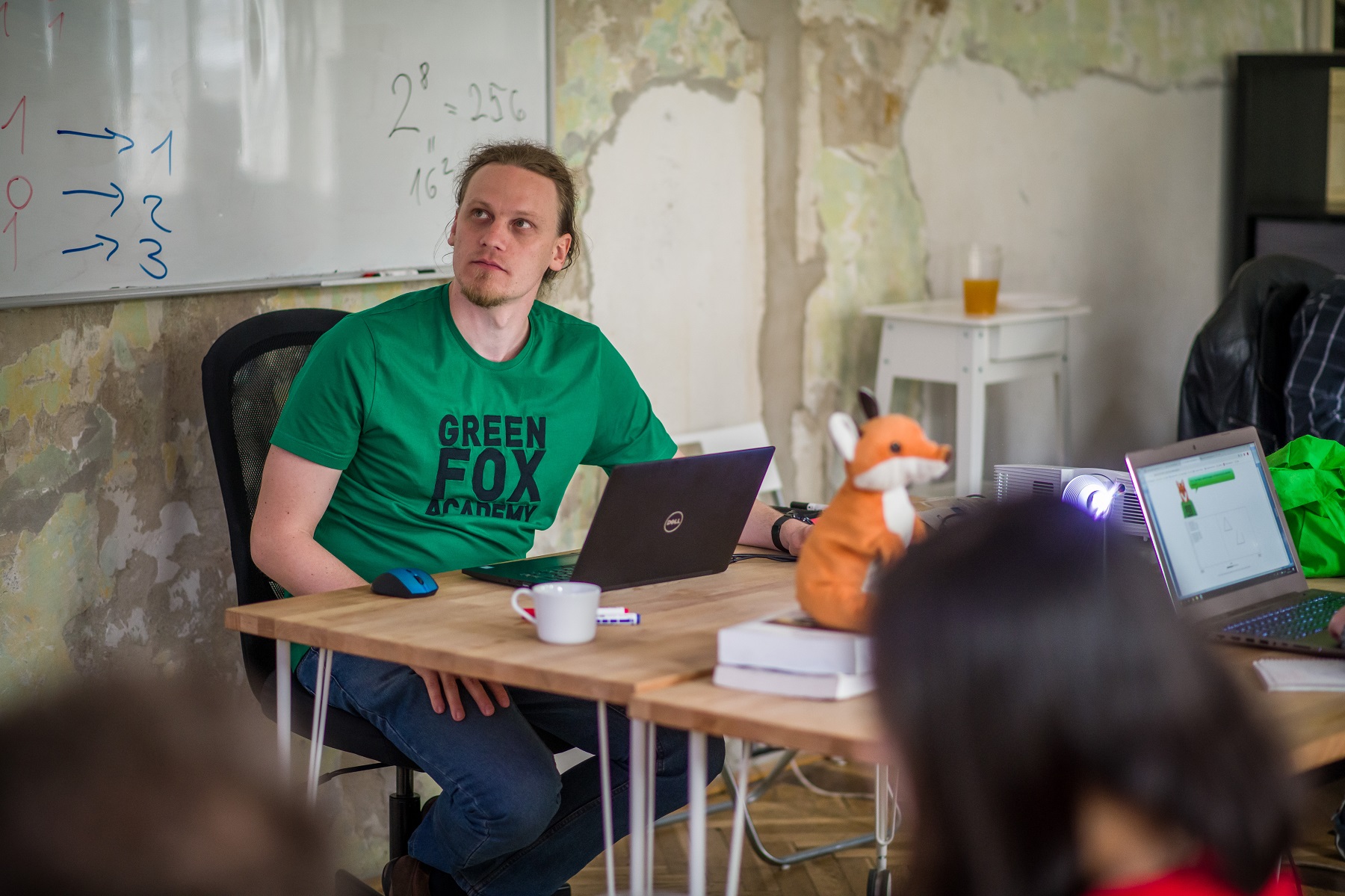 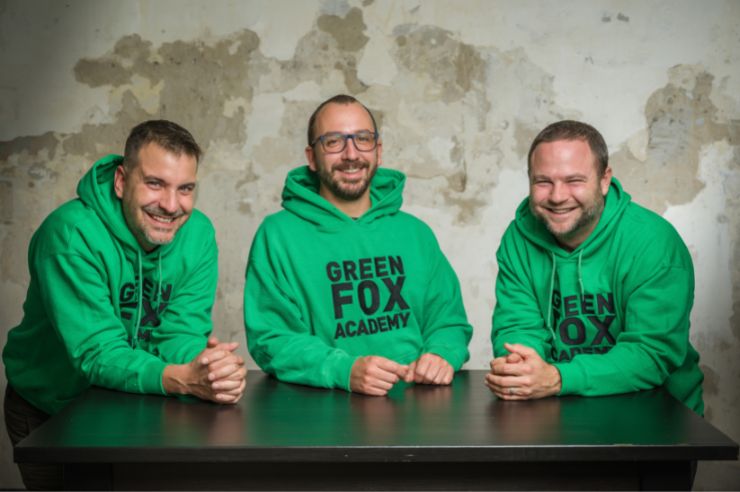 With the involvement of a new investor and majority owner, Sandberg Capital, Green Fox Academy continues the international expansion and the development of corporate services and courses. This partnership opens new opportunities for achieving our goals and we look forward to working together.